A two-person bucket crew was working in West Salem, a small Southeastern Illinois community of about 900 people. The crew consisted of John Cox and Miles Kimmel. GF Mark McCormick had just pulled up to visit the crew. John had finished trimming and was cradling the bucket. Miles was working on the ground and was walking towards Mark’s truck. All of a sudden they heard a man yelling for help from the driveway next door.  Miles and Mark looked over and saw an elderly man holding his wife in the driveway and could see that her white hair was blood-soaked. Miles ran to the neighbors while Mark pulled his truck up. Miles yelled to Mark to call 911 and for John to grab the first aid kit. The elderly man was waiting for his wife to get into their van. He had his foot on the brake while the van was in gear. As she was walking up to the van, his foot slipped off of the brake and hit the gas. He had run over her lower leg. The force had knocked her to the ground causing a head injury. Miles jumped in and quickly took the initiative. She had a very bad laceration to her leg that was bleeding profusely. It appeared that there was damage to the artery. Miles grabbed bandages and quickly bandaged the wound and held pressure on the leg until the paramedics could arrive. After calling 911 Mark held the lady and tried to keep her comfortable and prevent her from going into shock. John was there helping with wound care and preventing shock. Once paramedics arrived and saw the extent of the injuries, they called a life-flight helicopter to the scene. After everything was over, the paramedics informed our employees that had they not quickly acted, called 911, and provided the first aid that they did, that the lady most likely would have bled out in the driveway before medical help could have been provided to her. The lady is expected to make a full recovery and return home soon! 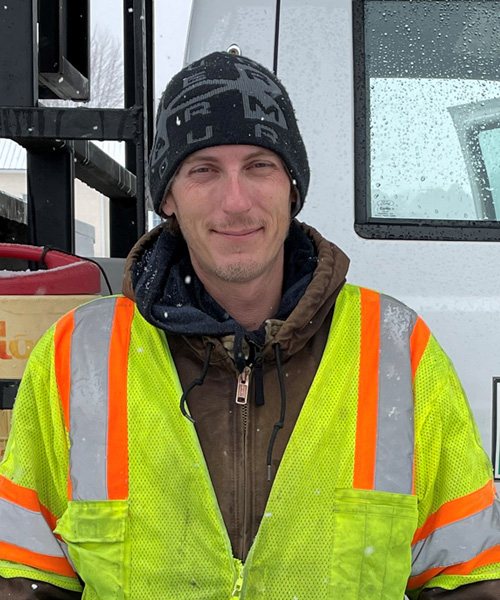 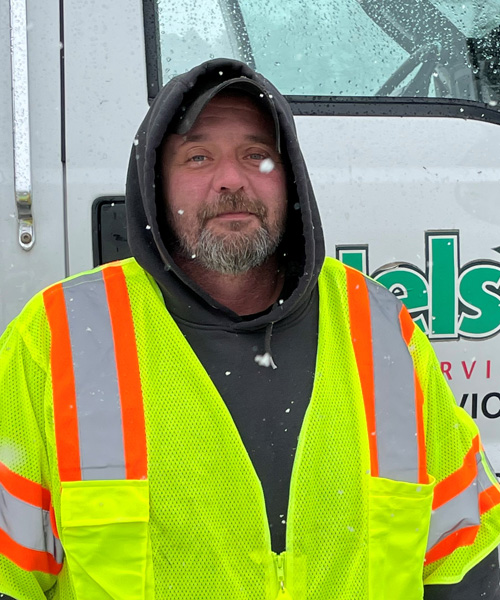 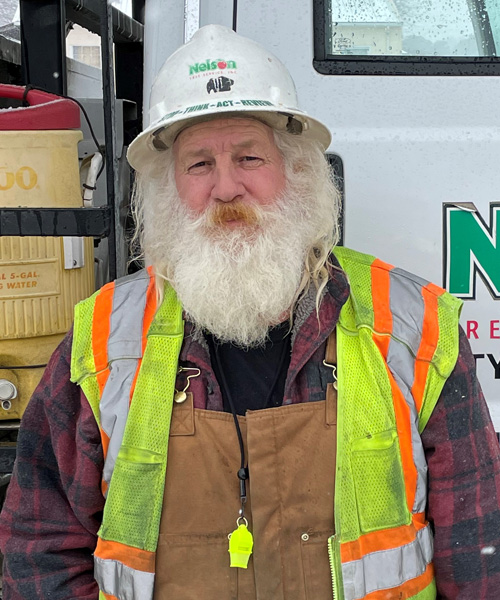